My Patience Is Wearing Thin

Assuming the surveyor had never seen a monument well before, it's still a ludicrous question. We use water valve boxes to protect section corners. It's funny that the valve box covers are so deceiving!

Had it been the contracted construction construction surveyor asking me that question, my response to him would be for him to figure it out on his own.  After all, who among us takes on a layout project without checking the control, both horizontally and vertically before even thinking about setting a stake for construction?  I work for some pretty large developers who are expanding rapidly and hiring rookie PM's that would struggle to assemble a prefab cardboard box.  Sometimes it's hard not to respond the way would would like to.  LOL! 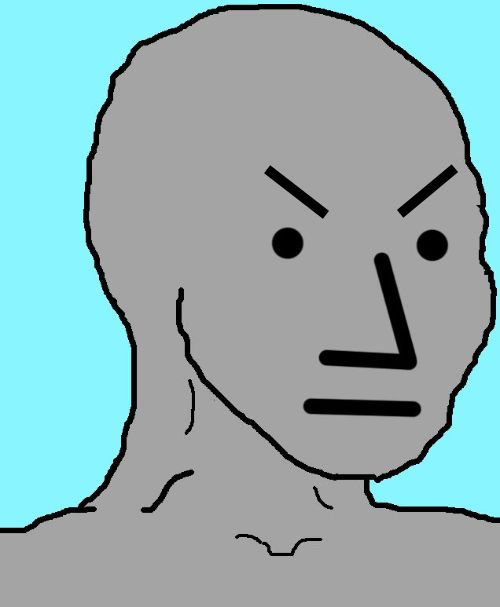 A few years ago a friend of mine was doing some layout on a general aviation airport.  The engineering and design surveying had been done by a large, multistate firm.  My friend was having problems getting the control to check with anything.  Turns out the big firm was using the top of the lid for the benchmark elevation.

@field-dog If there's one thing I've learned in this business, it's that just because it's from a big firm doesn't mean they know what they're doing.

On a project  I am currently on,  I provide utility as-built to the firm that designed the plans.  At first, I was plotting the point with a point table then send it as a PDF.  Well, to make thing faster, one day I just sent the CSV file. I had gotten a response that the CSV file was not accepted file type. I just started sending the points with a point table in a DXF instead.  Who would not take a CSV.!!  From what I was told her was fresh from college.

Sometimes you just shake your head.  Years ago I had the engineer in charge of a local county DOT send a note asking for the radius of a vertical curve on a set of plans we had prepared.  No keep in mind he was supposedly a highway designer.  I bit my lip and didn't send the reply that I wanted, I just sent him a copy of my design report with the "K" factor highlighted.

Was "monument well" the description on the Cad point? If so, their question has some validity.  If it was "IP 2" in Monument well" then they should find another line of work.